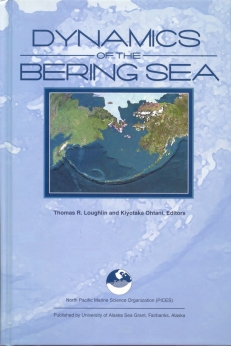 A Summary of Physical, Chemical, and Biological Characteristics, and a Synopsis of Research on the Bering Sea. 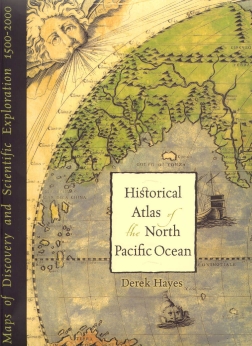 This book is a significant contribution to the history of international marine scientific organizations. It looks in depth at the process of creating the North Pacific Marine Science Organization (PICES). It seems obvious enough that such an organization was needed - the best way for the Pacific Rim nations to gain knowledge about the enormous North Pacific Ocean is through cooperative research - yet PICES was two decades in birth.

The reasons for this lengthy incubation become obvious to the reader through the author's masterful tracing and interpretation of events. Fisheries regulation was scrupulously avoided, and governments balked. The process required aggressive promotion, incredible patience, and dogged perseverance; these eventually led to PICES, a vibrant six-nation international marine organization contributing substantially to marine science.

Table of Contents
Order The Journey to PICES 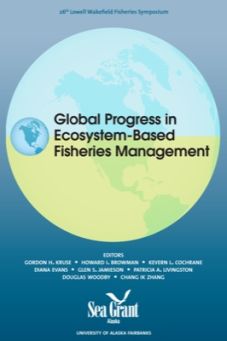 The pdf of the proceedings can be accessed at the UAF/Alaska Sea Grant Bookstore at the following link: PDF 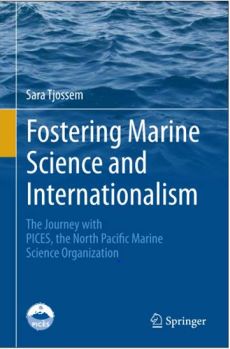 Fostering Internationalism through Marine Science. The Journey with PICES
by Sara Tjossem (2016)

This book describes the work of the North Pacific Marine Science Organization (PICES) since its launch in 1992. Mapping the evolution of its agenda gives insight into the development of modern marine science and the competing demands of stakeholders within and outside the organization. The opening chapter considers the challenges of marine science at a large scale, and places PICES in the context of internationalism and science-based resource management. It lays out the organization’s longstanding focus on the development of climate science and its applications. Subsequent chapters explore the interplay of national vs. international science, negotiating the nature of investigation and cooperation across scientific, political and institutional boundaries in the region; assessing two major initiatives undertaken to date; and the challenges of incorporating social science into an organization of mainly natural scientists.

Read this book on SpringerLink